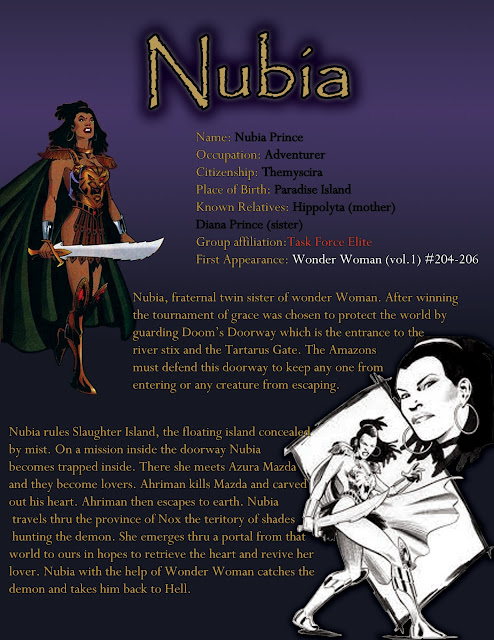 Drop me off at this island with Nubia and you don't even need to come back.....matter of fact don't come back I'm straight! I guess you can see why/ so why is Nubia not back into DC continuity? It's 52 ways to relaunch ms Prince back into the books, more even. I'm not going to give you my why's. Just read the facts and on this one I really want to hear from the women of comics, movies and or reviews; especially  the Wonder Woman and Artemis fans. 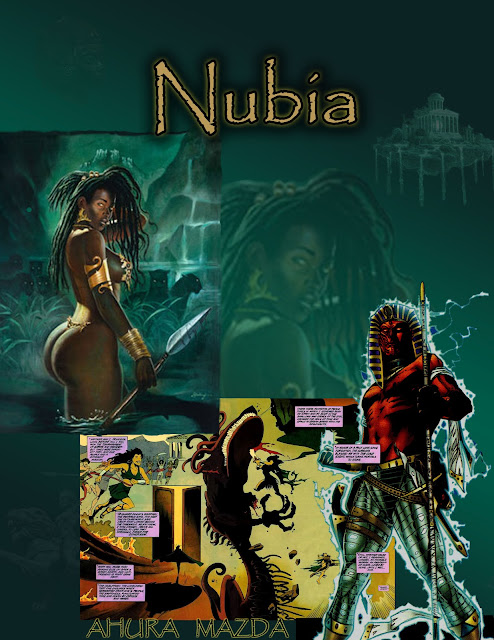 At the height of Linda Carter's Wonder Woman television series, Nubia was to be introduced to the show. A mego or Barbie doll was also put together to go along with the series. Of course it didn't happen. This is a nice collectors item or toy. The four horsemen from DC Universe classics would be my maker of choice for a Nubia action figure. This would give the guys a way to get one too (just looking out). 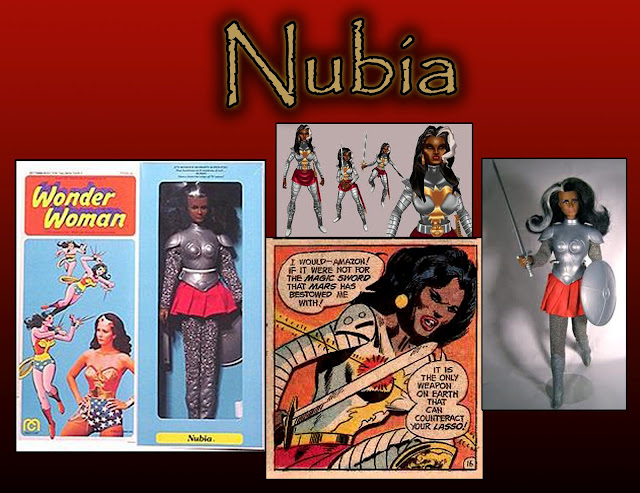 Nubia is one of those characters that has everything. Backstory (needs to be updated though) A list connections, unique powers and weapons and a variety of different looks to build off of. So what's the problem? With vixen now being used goods in my eyes  http://betaisdead.blogspot.com/2011/02/black-superheroes-vixen.html Nubia could be the the Love interest of the Bronze Tiger in his own title (DC gives everybody else one) or team title (see TaskforceX/the other league) 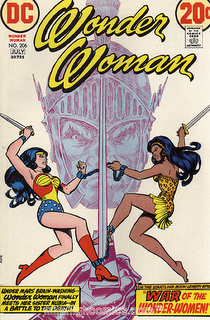 Nty-way Wonder Woman should get an animated series and Nubia should get some damn exposure. 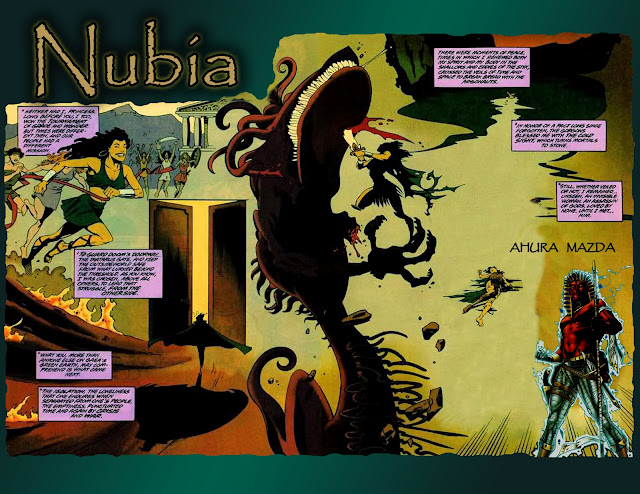 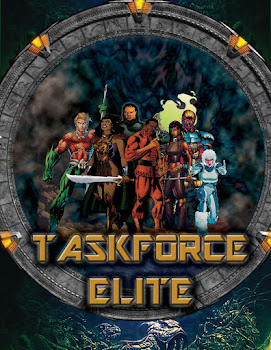 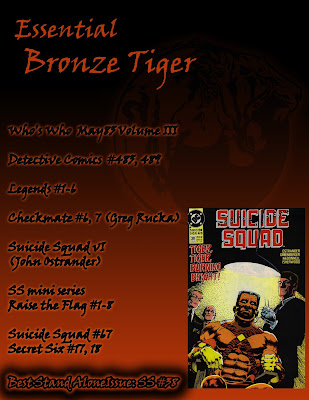 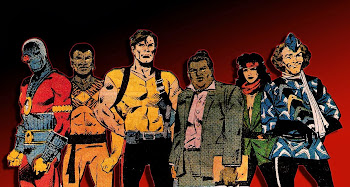 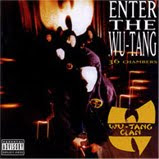